Our Mission & Our Vision 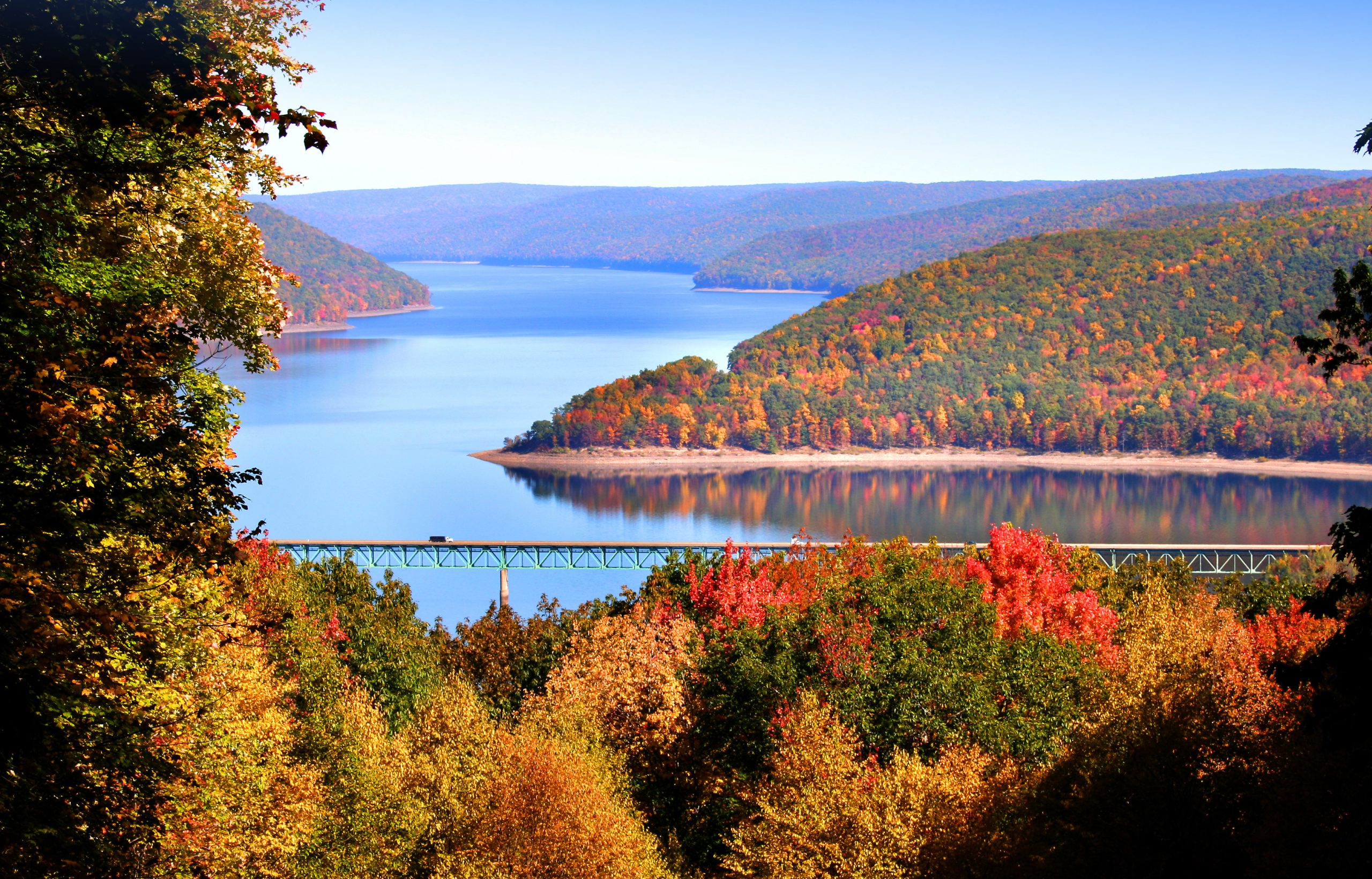 is empowering Pennsylvanians to keep our communities clean and beautiful.

is a clean and beautiful Pennsylvania.

Starting a non-profit organization was not something Sue Wiseman anticipated when she and her family decided to do something about the furniture, appliances, mattresses and trash regularly dumped on the old road where they rode horses. Sue organized her neighbors to help with a cleanup and then went to her township supervisors to see if they would provide trucks to haul the trash to the landfill. Because the township was concerned about liability issues and hauling costs, they said they couldn’t help. So that spring, Sue scheduled the cleanup to coincide with Keep Pennsylvania Beautiful Day. She and the other volunteers hauled the trash out to a state road and PennDOT removed and properly disposed of it.

The township solicitor felt that there were many people out there, just like Sue, who would be willing to volunteer to clean up the illegal dumps and litter along many of Pennsylvania’s non-state maintained roads. If there was an organization that would provide insurance and cleanup guidelines, those citizens could start cleaning up the areas they cared about throughout Westmoreland County. He helped Sue with the paperwork and the initial fees to launch PA CleanWays.

Once word spread that this non-profit group existed, folks in other counties wanted to find out how they could form their own chapter and start cleaning up their communities. Since 1990, PACW has had a presence in all of the 67 counties in Pennsylvania, either through local affiliates, illegal dump cleanups, adoptions or through the illegal dump survey program.

Our Core Values include: