A litter-prevention campaign was among many state and local government, stakeholder, business, and legislative recommendations in the commonwealth’s first-ever Litter Action Plan released last year.

“As a commonwealth we recognize we need to change behavior, not just clean up the mess,” PennDOT Secretary Yassmin Gramian said. “With our collective efforts and this litter-prevention campaign we are confident we can reduce litter in Pennsylvania.”

“Litter isn’t just ugly to look at. It can cause environmental contamination and put public health at risk,” said Department of Environmental Protection Acting Secretary Ramez Ziadeh. “Litter can leach chemicals into our land and water, and act as breeding grounds for mosquitoes that carry West Nile Virus.”

PA Fights Dirty was developed as part of the Wolf Administration’s Litter Action Plan and in response to the 2019 Pennsylvania Litter Research Study, which found Pennsylvania has more than 500 million pieces of litter on its roadways. More than 85 percent of these pieces are less than four inches in size. “Every Litter Bit Matters” encourages Pennsylvanians to properly dispose of even their smallest pieces of trash. 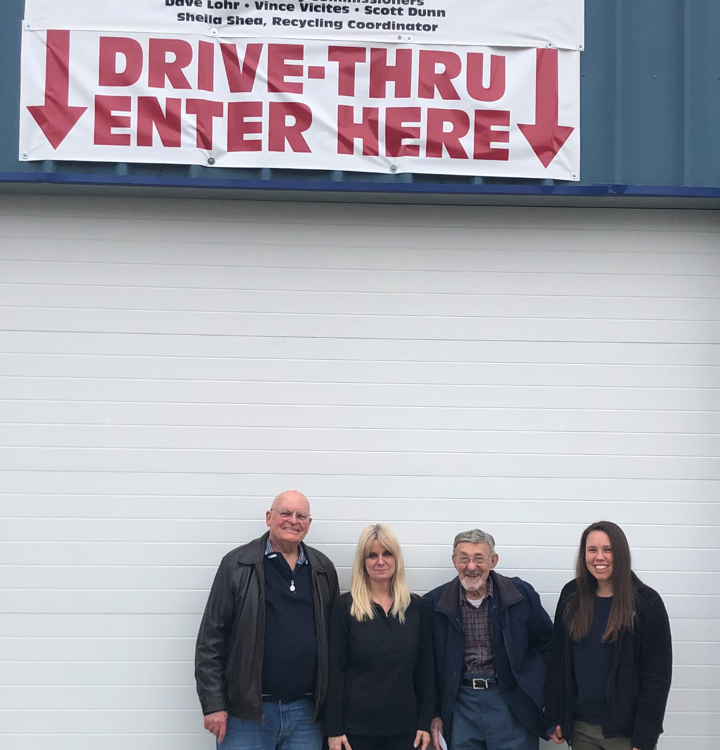 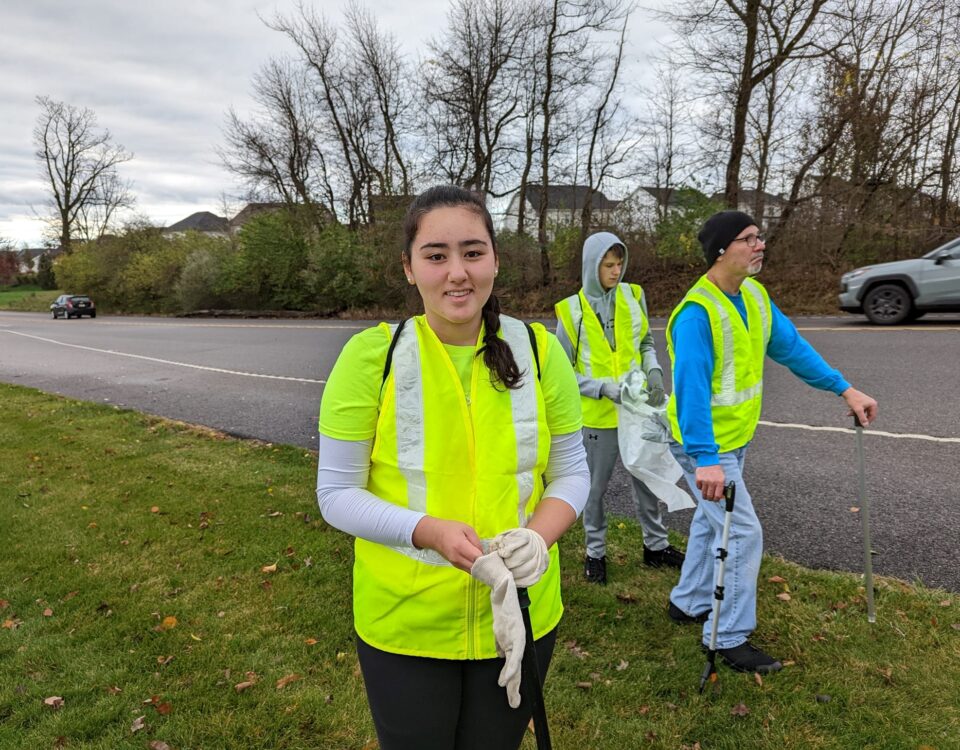 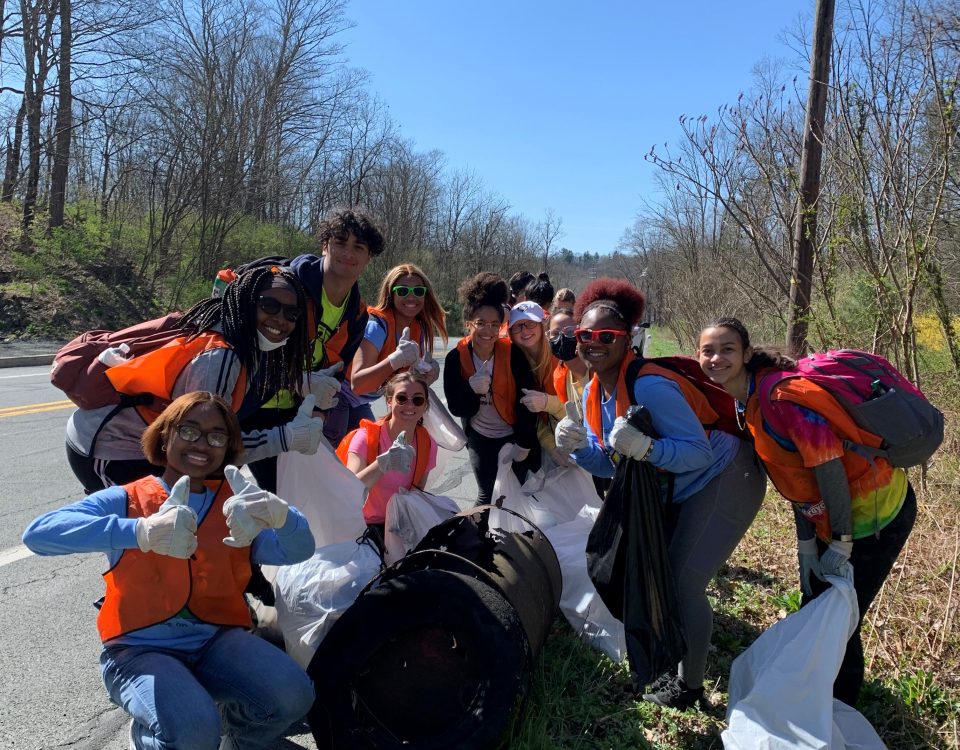