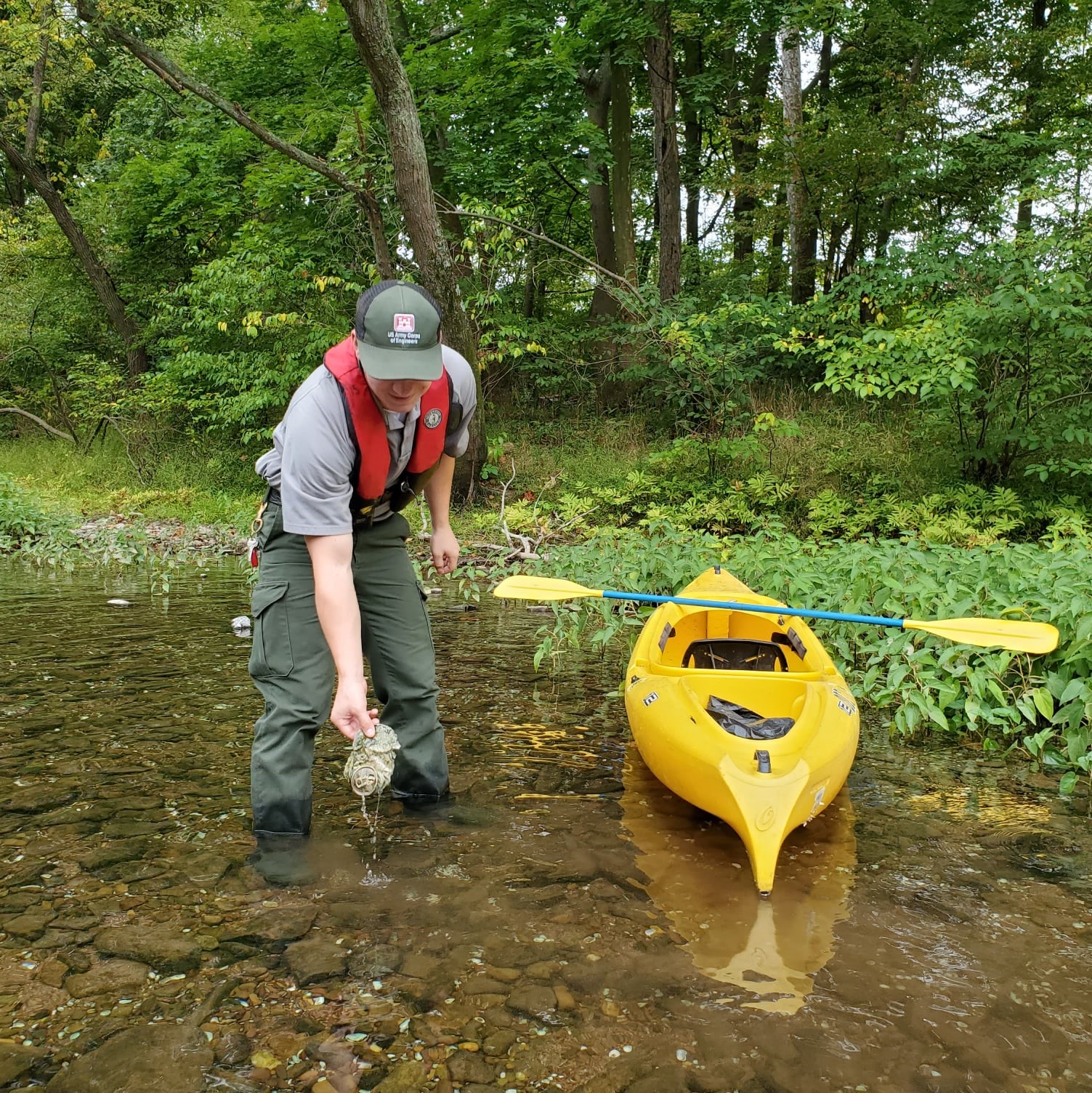 (The Philadelphia Inquirer) The nonprofit Keep Pennsylvania Beautiful wants anglers casting their lines over the coming weeks to keep an eye out for litter and track it in a popular fishing app.

Through a collaboration with Fishbrain — a free mobile social network and social commerce platform for fishing enthusiasts — the state affiliate of Keep America Beautiful aims to promote waterway stewardship, raise awareness about litter and prompt more participation in its Pennsylvania Waterway Steward Program.

From Labor Day until Oct. 5, anglers are encouraged to use Fishbrain to record trash they see in Pennsylvania waterways by creating a post on the app, photographing the litter, tagging the water where it was seen and including the hashtag #trashoftheday. By doing so, they’ll be collecting data to help the nonprofit monitor litter and inform future trash cleanup and prevention efforts.

It’s a partnership that makes sense as Fishbrain and Keep Pennsylvania Beautiful have a mutual interest in clean waterways and shared stakeholders, said Shannon Reiter, the nonprofit’s president.

“Our goal is obviously to keep our environment clean, and ultimately … we want to do that by building community stewardship,” Reiter said. “If we focus on the sportsmen and women, natural conservationists because they’re the ones that are out there, we see this as an opportunity to reach them and empower them as individuals to become stewards of the places that they care about.”

Fishbrain CEO Johan Attby expressed a similar sentiment in a press release, noting its users “have a real respect for the natural world.”

“Anglers have a significant part to play in looking after the environment, both through responsible fishing practices and also through getting involved in broader initiatives to look after the world around us, like this trash-logging project,” he said. 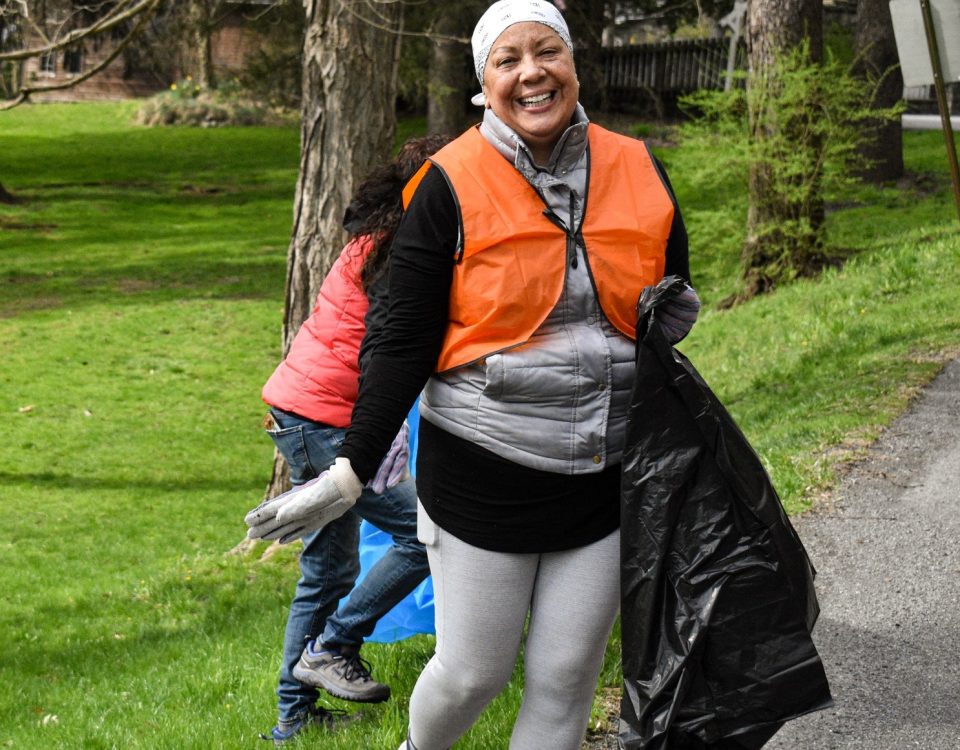 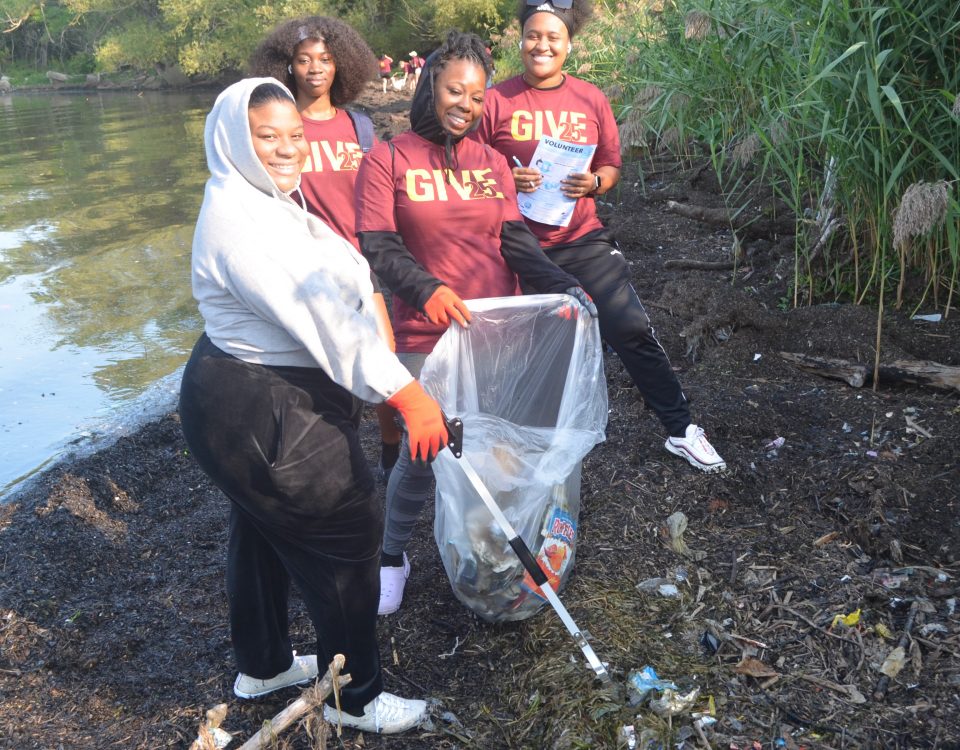 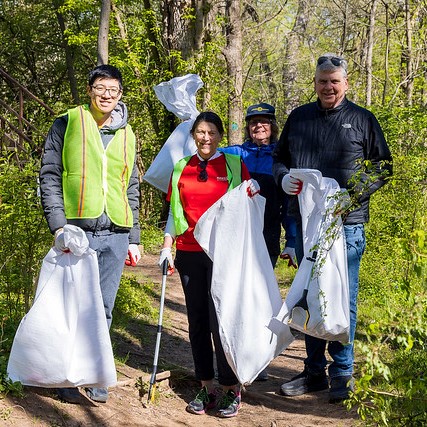