Eighty percent of that cost goes to clean up efforts and just 13 percent towards preventative measures.
The study looked at costs in Allentown, Altoona, Erie, Harrisburg, Lancaster, Philadelphia, Pittsburgh, Reading, and Scranton for cleanup, education, enforcement, and prevention efforts to address litter and illegal dumping.
The study also found the cost of dealing with litter and illegal dumping are often difficult to identify because they are dispersed across various governmental departments as well as community-based organizations and volunteer groups.
The study was done for Keep Pennsylvania Beautiful by Burns & McDonnell.
“While litter and illegal dumping are often discussed as social or environmental problems, rarely do we think about their economic impact,” explains Shannon Reiter, President, Keep Pennsylvania Beautiful. “Understanding these costs is a critical first step in developing strategies to change littering behavior. We’re seeing that even extensive and expensive cleanup efforts can’t keep pace with the amount of litter that’s accumulating.
“The only way to reduce this cost burden is to reduce littering through preventive measures, such as expanding solid waste and recycling infrastructure and developing effective school-based and consumer education,” said Reiter.
“Through interviews, research and extensive data collection in nine cities of various sizes across the Commonwealth, we documented the annual costs for addressing litter and illegal dumping within each city,” said Veronica Roof, senior compliance specialist at Burns & McDonnell. “The Pennsylvania Department of Transportation, cities and organizations incur significant costs each year to prevent and clean up litter and illegal dumping in communities. Through this study, we’re proud to support Keep Pennsylvania Beautiful’s effort to create a cleaner, healthier and more prosperous Pennsylvania.”
This study was made possible with financial support from the Richard King Mellon Foundation and each of the nine participating cities. Indirect support was provided by the Department of Environmental Protection.
Click Here for a copy of the full study.
Litter Research Study
In tandem, the Departments of Environmental Protection and Transportation and Keep Pennsylvania Beautiful released reports with the first statewide scientific data on litter and litter attitudes in Pennsylvania.
The Pennsylvania Litter Research Study was conducted in 2018-2019 with funding from DEP, PennDOT, Keep America Beautiful, and Keep Pennsylvania Beautiful.
Field results indicate more than 502 million pieces of litter on Pennsylvania roads.
The most common items are cigarette butts (37 percent) and plastics (30 percent), with plastic film and beverage containers most prevalent.
Motorists and pedestrians are leading sources of litter, followed by improperly secured truck loads.
In addition, more than 90 percent of phone survey respondents said littering is a problem in Pennsylvania. More than 76 percent said it reduces property values and negatively affects tourism and business.

“We documented and identified the quantity, composition and sources of litter. We also looked at the attitudes around litter in Pennsylvania,” Roof says. “Whether intentional or unintentional, litter negatively impacts quality of life, our environment and economy. Studies like this one help inform a customized, strategic plan to reduce littering.”

Litter Prevention Plan
“Pennsylvania has a littering problem that cleanup efforts alone can’t solve. Litter undercuts our quality of life and the health of our waters and soil. It shortchanges community improvements and economic development, as funds that could otherwise be spent more productively instead go to trash cleanup,” said DEP Secretary Patrick McDonnell.
“We now have data from the most comprehensive statewide litter research effort ever conducted in Pennsylvania,” said Secretary McDonnell. “DEP is committed to working with our partners to use it strategically to shift the state’s approach to litter prevention, so that Pennsylvanians may gain community, economic, and environmental advantages they’re now sacrificing to litter cleanup.”
PennDOT alone spends upwards of $13 million per year on staff and resources to pick up litter along state-owned roadways.
“Cleanup is not a sustainable strategy,” said Acting PennDOT Secretary Yassmin Gramian, “and the enormous amount of resources committed to it mean less funding for other transportation uses, such as improving roads.”
DEP, PennDOT, and Keep Pennsylvania Beautiful will form a workgroup of state government agencies, local governments, and industry and community leaders to use the research results to develop and carry out a plan of actions to reduce littering in Pennsylvania.
The goal is to build the action plan around four behavior change strategies, including infrastructure, such as waste and recycling facilities and trash cans; public and school-based education; laws and ordinances; and incentives and enforcement.
To learn more about Pennsylvania’s litter research results and littering reduction initiative, visit DEP’s Changing Littering Behavior In Pennsylvania webpage.
For more information on programs, initiatives and special events, visit the Keep Pennsylvania Beautiful website. Click Here to become a member.  Click Here to sign up for regular updates from KPB, Like them on Facebook, Follow on Twitter, Discover them on Pinterest and visit their YouTube Channel.
Also visit the Illegal Dump Free PA website for more ideas on how to clean up communities and keep them clean and KPB’s Electronics Waste website.
Sign up now for the 2020 Pick Up Pennsylvania Initiative and volunteer or set up your own cleanup event from March 1 to May 31.  Questions should be directed to Michelle Dunn at 1-877-772-3673 Ext. 113 or send email to: mdunn@keeppabeautiful.org.
.
Go to PA Environment Digest Blog 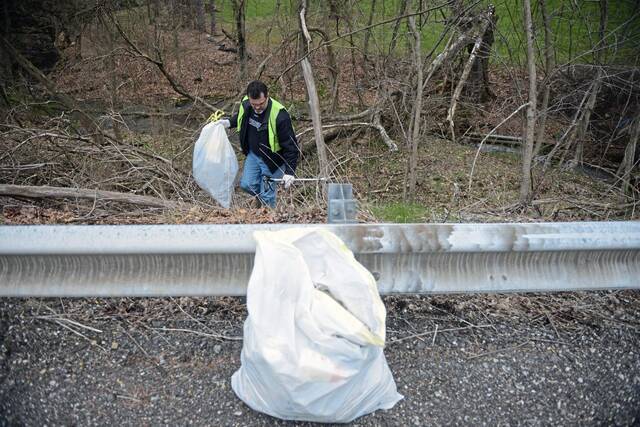 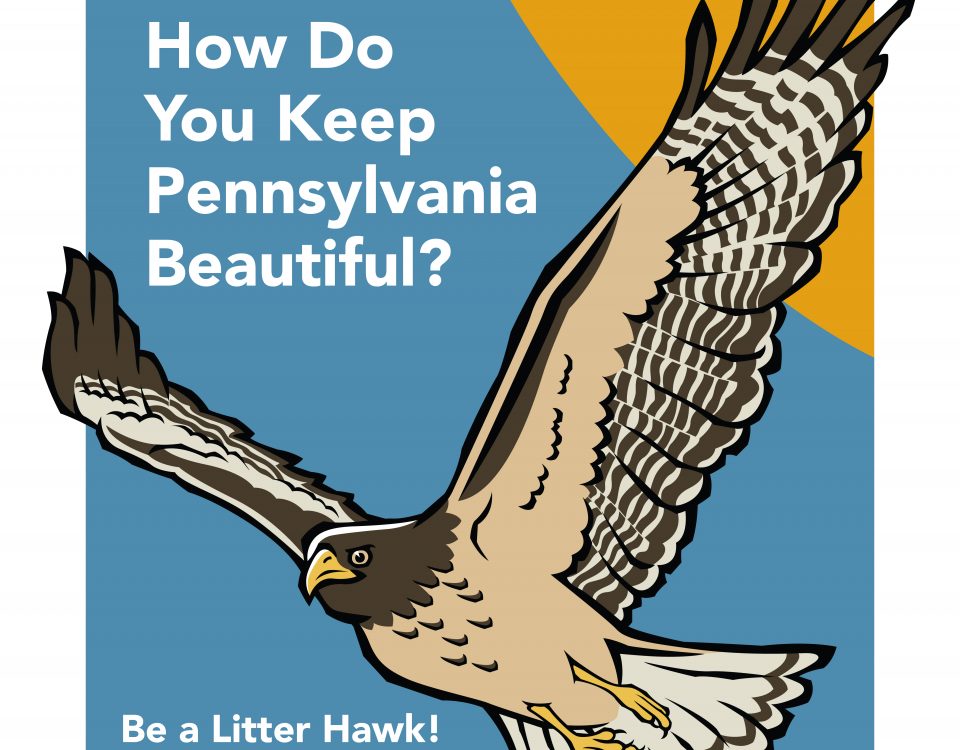 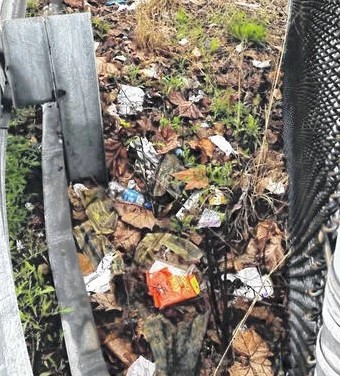